Recently, there was a supreme court case that brought about a new ruling in regard to immigration bonds. This ruling decided that immigrants who enter the country illegally are unable to challenge indefinite detentions. Illegal immigrants who are being detained will not be entitled to be released on bond. This is a fairly big decision that was made and can greatly change the way things are handled with illegal immigration. In this article, we will look at the details of this case and what it means for the future of many illegal immigrants.

What was this case all about?

The outcome of this supreme court case is clear, but we are yet to look at the actual details of it. In order to know how this decision is going to affect illegal immigration, we need to understand why this case came about and what led to it being as important as it is. There are actually two cases that have resulted in this outcome, but the one we will be focusing on right now is Johnson v. Arteaga-Martinez, which reached the supreme court.

Antonio Arteaga-Martinez is a Mexican citizen who entered the United States illegally four times. He initially entered in March of 2001, was deported, and entered again in April of the same year. From there, he remained in the country illegally until 2011 when he left on his own in order to take care of his sick mother. Martinez then re-entered the country illegally in July of 2012 but was once again deported. The fourth and final time he entered the country was in September of 2012. He states that he entered the country the fourth time due to fear of being persecuted or tortured, as he had been brutally beaten by members of a gang in Mexico. Martinez was issued a warrant for his arrest in May of 2018 after he had been living and working in the U.S. for almost six years. Martinez did not have any criminal record outside of minor traffic violations. He was detained by the Immigration and Customs Enforcement (ICE) without the opportunity for bond and was set to be deported again. This is when Martinez applied for his removal to be withheld due to his fear of persecution back in Mexico. After being held for four months without a hearing, Martinez challenged the decision to keep him in detention without bond. This eventually escalated to the supreme court and leads to where we are today.

Understanding Martinez’s background is important in understanding why the supreme court reached the decision that they did. While Martinez did not have a criminal record outside of minor traffic violations, he did illegally enter the country four times. Normally, one would be deported within 90 days of detention after illegally re-entering the country, but because Martinez had an outstanding claim, he was detained for longer. This is why Martinez wanted to seek a bond, as there it is unsure whether or not he will be permitted to remain in the U.S. and he did not wish to be forced to be indefinitely detained while waiting for results. As we know, the supreme court decided in an 8-1 ruling that illegal immigrants can be detained for an indefinite period of time without bond. 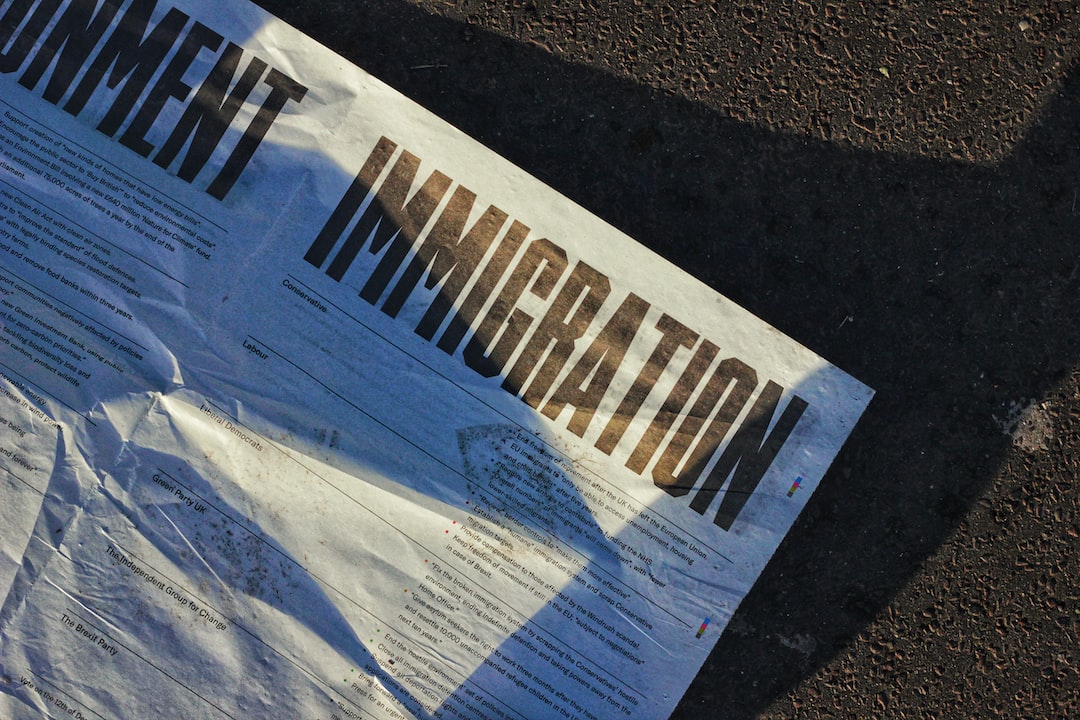 What about the other case?

As mentioned before, there was another related case that had similar results on whether illegal immigrants are entitled to a bond hearing. Without getting too far into the details again, this case titled Garland v. Aleman Gonzalez was very similar to Johnson v. Arteaga-Martinez. In this case, Esteban Aleman Gonzalez and Jose Eduardo Gutierrez Sanchez similarly both alleged that they would be persecuted or tortured if they were deported after re-entering the country illegally. This case took place in San Francisco where it is required that those held for deportation be given a bond hearing within six months. This was overturned in a 6-3 decision but has since been appealed by the Biden administration.

What do these decisions mean?

Although the second case has been appealed by the Biden administration, the first case which went through the supreme court has set a clear precedent for the future of how illegal immigration will be handled. In 2001, there was a decision that stated it would be unconstitutional to hold a noncitizen for an indefinite amount of time without a hearing or chance to be released on bond. This specific case is often cited by judges to ensure that bond hearings occur after six months. Because it was determined in Johnson v. Arteaga-Martinez that a bond hearing is not something illegal immigrants are entitled to, it is potentially possible for one to remain in a detention center for an unknown amount of time.

One of the major issues with this is the fact that illegal immigrants can be potentially forced to remain in ICE detention centers for very long periods of time. This is vastly different from the criminal justice system which requires clear and concise time frames for when decisions are to be made. While it is clear that individuals who illegally immigrate to the United States are not citizens, the issue is still one that questions an individual’s human rights. ICE detention facilities have faced many controversies in the past due to their record of mistreatment of illegal immigrants. While this might seem like a different issue, it unfortunately is directly related to the issue at hand. Individuals who are forced to stay in these facilities for longer periods of time have more chances of being abused or neglected within them. If there were a clear timeframe on when a decision needs to be made, they would be out of these facilities quicker which would also help resolve the issue that some of them are facing. Overcrowding is a huge issue which is what leads to some of the neglect illegal immigrants face in these facilities, and for individuals like Antonio Arteaga-Martinez who are expecting or may even have children in the United States, they will likely have a better chance of being released on bond.

In conclusion, we learned about the supreme court case that has the potential to greatly change and eliminate some human rights of illegal immigrants who are being detained in the United States. While one might believe it to be possible for them to simply seek asylum in the first place, there is the issue of them being forced to wait in Mexico for their claims to be heard. This has led to dangerous situations in which they are subject to whatever persecution they may have been attempting to flee. The case of Antonio Arteaga-Martinez is a bit different mainly due to his re-entering the country illegally, so it could be true that this decision does not serve as an outlier for all cases of this matter. It is only a matter of time that we see if this is the case.

Do You Know The Tests You Need To Take To Become A U.S Citizen? Take Our Quick Test

The Effects Of A Decrease In Immigration

Canada’s New Gun Control Bill: What You Need To Know

What is Title 42 and How is It Affecting Immigration

911 Doc Prep is a legal document preparation service. We are not a law firm and cannot offer legal advice.

The information on our website is for general informational purposes only and is not legal advice.

GET IN TOUCH WITH US

911 Doc Prep  is a legal document preparation service. We are not a law firm and cannot offer legal advice. The information on our website is for  general informational purposes only and is not legal advice. Use of the website is subject to our Terms of Service and Privacy Policy.

911docprep is a document filing service. We are not a law firm and cannot offer legal advice.The information on our website is for  generalinformational purposes only and is not legal advice. Use of the website is subject to our Terms of Service and Privacy Policy.